Professors aim to fight for truth by “Calling Bullshit”: A New Course Offering for Spring 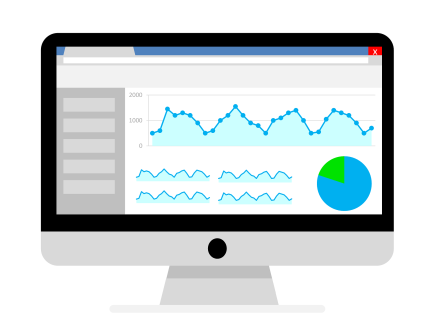 Politicians, academics, advertisers. All of them cater to a media landscape that rewards quick sound bites over analytical thought, and often they use spurious data to back up their claims.

Too much of the information we consume, in the words of Jevin West and Carl Bergstrom, is “bullshit.” West, an assistant professor at the Information School, and Bergstrom, a biology professor, hope to teach people how to think critically about what they’re being told. To that end, they’ve proposed a new course, “Calling Bullshit in the Age of Big Data.”

“We feel that the world has become oversaturated with bullshit and we’re sick of it,” they wrote on the course website, which includes a syllabus, readings and case studies. “However modest, this course is our attempt to fight back.”

They intend to do so by giving students the skills to think critically about the data presented as evidence in the social and natural sciences. They want students to learn how to recognize when assertions aren’t supported by facts and be able to explain to others whey they shouldn’t take certain claims at face value.

With data frequently manipulated to support people’s arguments, the ability to distinguish the signal from the noise is key, West said.

“In my field we spend a lot of time building software tools, visualization tools, algorithmic tools. So more and more of the population is engaging with this kind of data,” West told the Chronicle of Higher Education. “More and more beautiful graphs are being produced. Which is great! But with that come lots and lots of mistakes in arguments and the way they’re presenting the data. We see more and more of this stuff, and more kinds of bullshit in graphical representation and in numbers and stats.”

Here’s a more direct link to the course as well. The course will be a 1-credit offering during Spring Quarter 2017. A course number has not yet been assigned. Please read the FAQ page to learn more details as well!
http://callingbullshit.org/